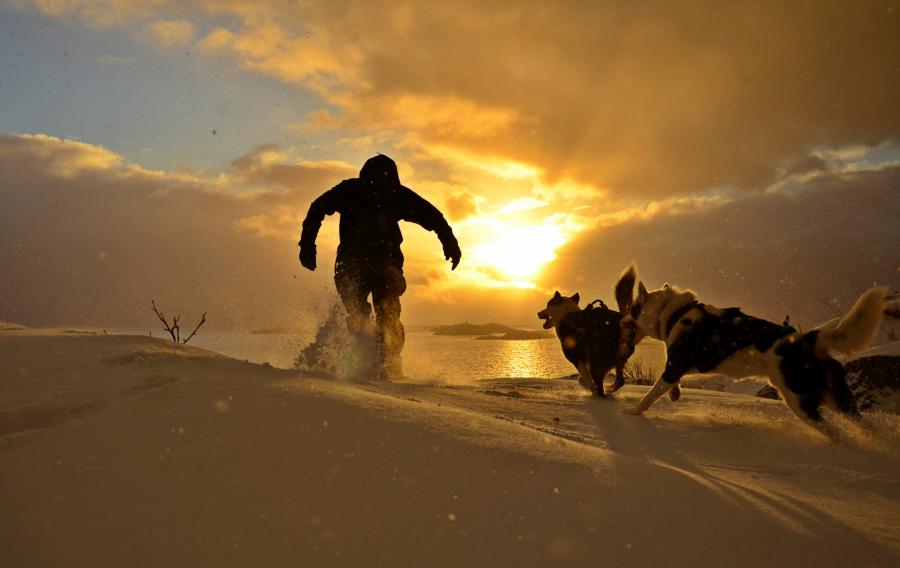 The intent of this blog is to be about travelling, hiking, nature, and, of course, dogs. We figured it might be a good idea to give you, the readers, a bit of insight into just who our three adorable masters are.

The leader, and self-appointed queen of the bunch. She was not our first, but she is the one we first met, as we helped raise her as a puppy at the Husky Lodge we worked at. She was easily the shyest of her litter, but her personality was gigantic, and has only blossomed over the years. She is, first and foremost, a couch potato who absolutely loves to spend time on the couch, or even in direct sunlight during summer. She is a husky though, and loves to go for walks, hikes, or sledding, as long as she gets to come inside afterwords. She is a wonderful carer for the two boys, always cleaning them and making sure they are ok, even if all they do is playbite her, or as puppies, chew her ears till they were dripping wet…

The first one of the pack, and also the stout protector. Stalpi has some Greenland Dog in his lineage, and it definitely shows in his physique. Since he was a puppy he has never been too playful, but always interested in meeting new people and always eager to work, be it pulling a sled or drag us up to the top of a hike. And he absolutely loves to sit and watch. As a puppy he would watch the sheep and horses at Thomas’ Uncle’s farm, and now he watches the world from the peaks we go to. He’s a very calm dog, who would rather be outside, but he enjoys the couch and our company nonetheless.

The youngest, but by absolutely no means the smallest of the three. He is, by far, the clown of the group, with his gigantic puppy attitude and everyone-is-a-potential-friend spirit. His favourite pastime is “massaging” Sabakas neck if she’s resting, or running full-speed into her if she’s up. If she’s had enough, his next target is usually Stalpi, but even though they are almost the same size, Stalpi is usually a bit too “big” to play with for too long. He and Stalpi are brothers from different litters, and it shows in their likeness, although Varg takes more after their mothers looks, and Stalpi from their fathers. To Varg, everything in the world is awesome, even sledding or pulling us up the mountains.

Put all three of them together, and you have quite a diverse, but powerful little team of dogs. They complement each other, and greatly enrich our lives. If one day we meet on the street or in the woods, don’t hesitate to stop and say hi. They may be big, but they are very friendly and love to say hi to people. Their motto is “A stranger is just a friend we haven’t met yet”. 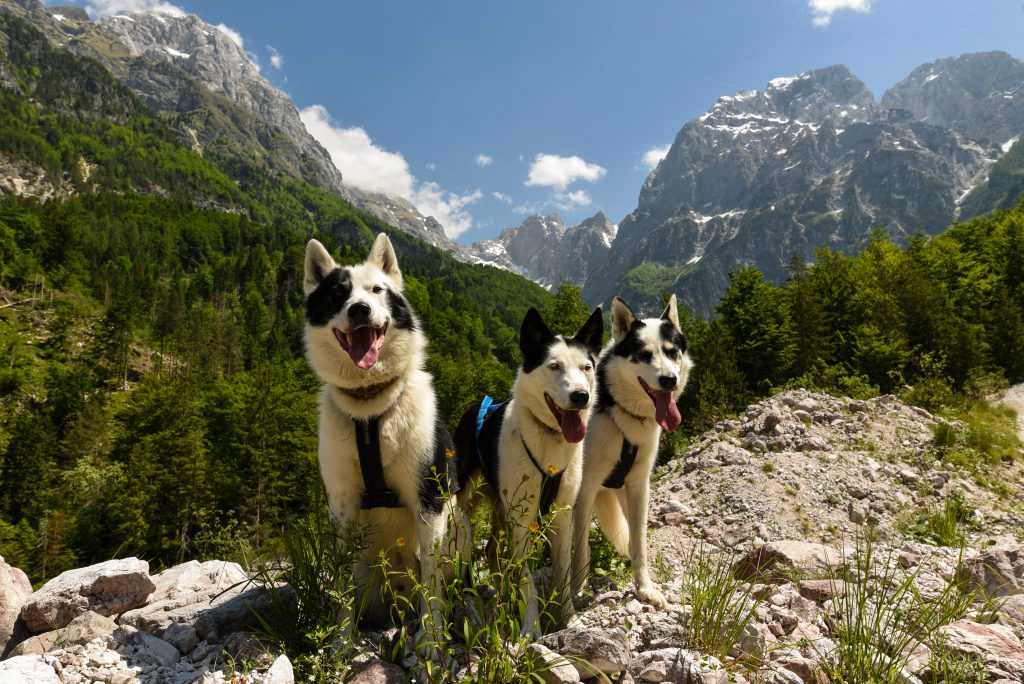 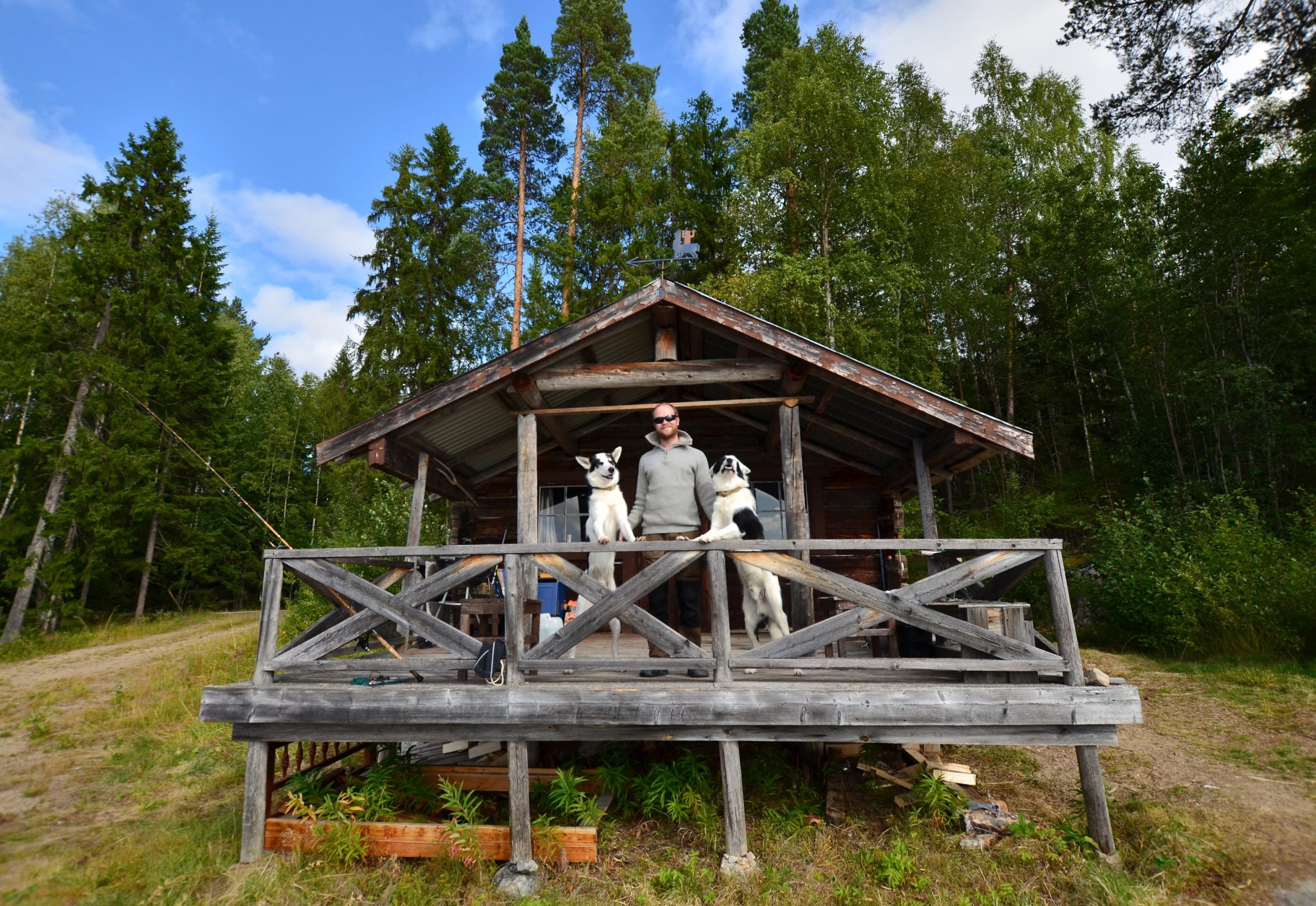 This is a Test for the guide 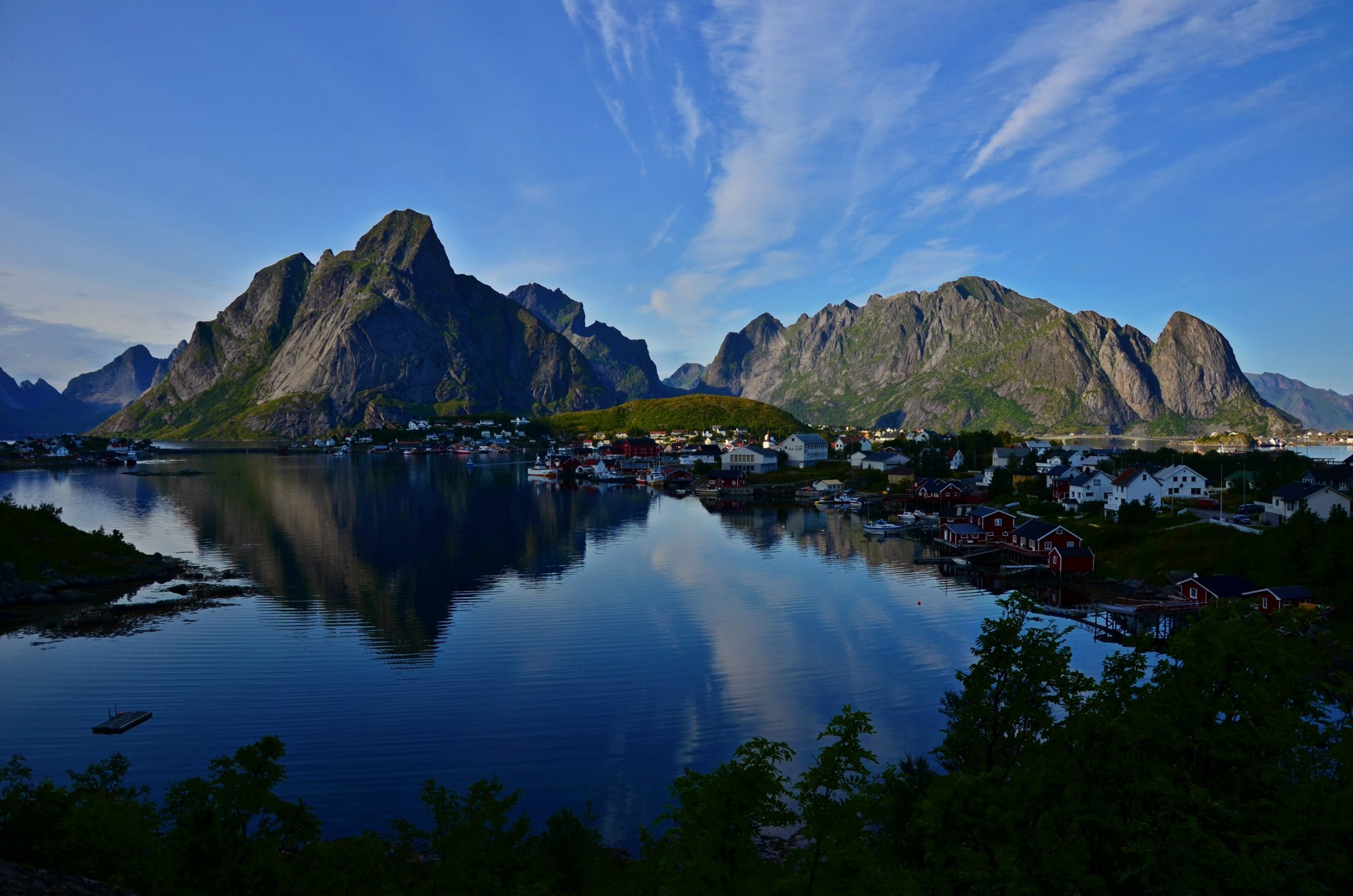